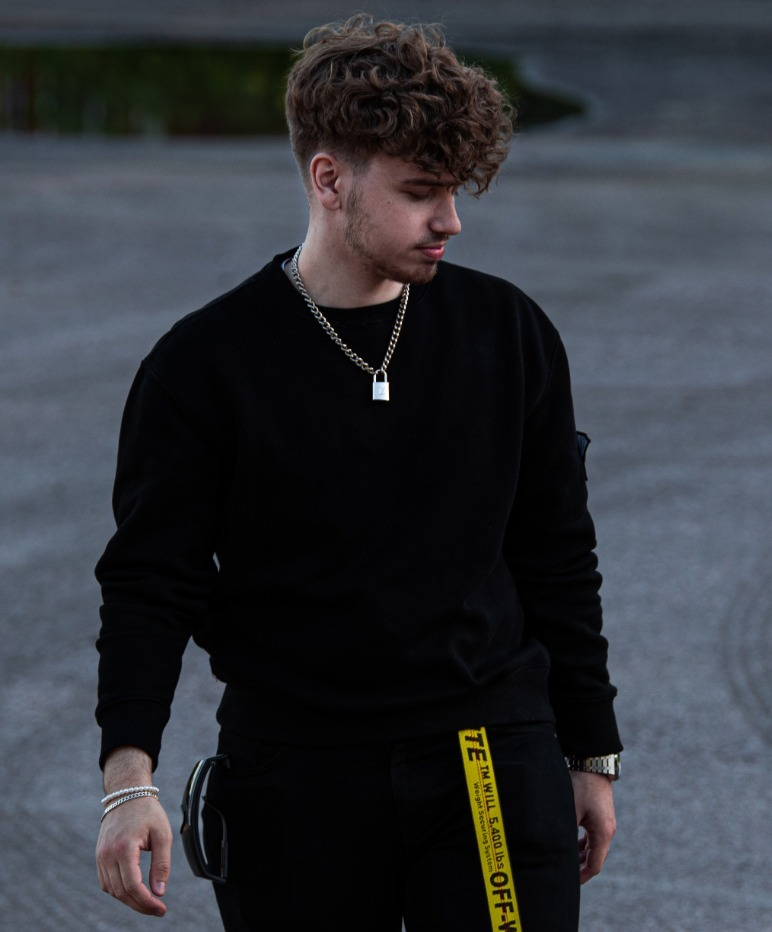 Finnish artist Robin Bjorkskog, who goes by the moniker “Robbe”, was one of the first signings at BLACK&WHITE, following his record “Falling”, which received international acclaim after surpassing 5M streams.

Robbe started DJing and producing in 2017, after receiving some inspiration from listening to EDM superstar Skrillex. Although now known for a signature Slap House sound, the diversity of Robbe’s music taste shows in the variety of different genres that he draws influence from in his work.