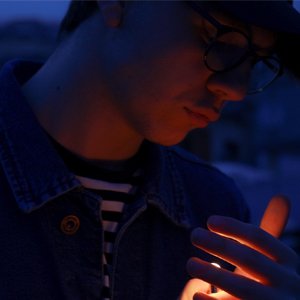 Back in 2017 Andrea started the Fyex project aiming to the stars.

After a few years of work, the only 18 years old found his space in 2019 when the single “You Make Me Feel” touched over 5 million streams globally, other releases like “Hot” – “Black Bacardi” and “Dirty Dancing” came in 2020 receiving the attention of international DJs and major labels such as: Marshmello, Jauz, Sikdope, Ministry of Sound, Universal and Warner.

2021 is a promising year for the young talent after releasing well-known covers like “Gangsta” “Umbrella” and “Him & I” accompanied by original deep tunes such as “Falling” that acclaimed millions of streams.

In the next few months new songs will see the light, containing also experimental styles and different musical genres.