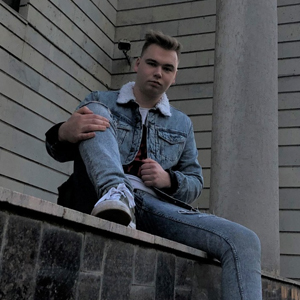 Miscris is a young music producer from Lithuania, who started his journey in mid 2013 being only 12 years old.

After years of practising, in 2017, he started releasing music on his country’s biggest record label – Lithuania HQ – and made his first major breakthrough with covers of New Rules and Chemicals.

After that, he continued releasing music, which accrued millions of plays on both Youtube and Spotify. Miscris was signed to management with BLACK&WHITE in May 2021.